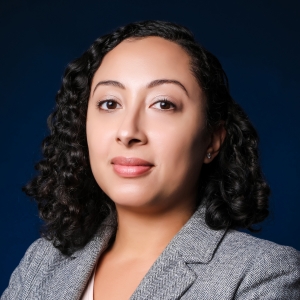 Sachelle Ford, who grew up in Atlanta, Georgia, directs DukeLIFE (Lower Income, First-Generation Engagement) and the David M. Rubenstein Scholars Program, the university’s foremost initiatives for supporting 1G/LI undergraduates. Prior to assuming this position, Sachelle served as interim director at the African American Culture Center at N.C. State University, where she focused on faculty engagement and increasing students’ participation in interdisciplinary research on the African Diaspora. Sachelle has actually returned to Duke, originally serving as lecturing fellow of Duke University’s Thompson Writing Program from 2014-2018. Her courses examined the Black Power movement, African diaspora theory, Caribbean literature and contemporary African American literature. She holds a PhD in English from Brown University and a BA in English from Emory University, where she was a first-generation, low-income undergraduate student. 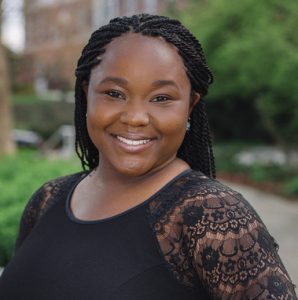 Ravyn is a native of rural North Carolina. She was raised by her paternal grandparents, who instilled the value of education in her from a very early age, so much so that she attended the University of North Carolina at Greensboro having earned a full-ride merit and need-based scholarship in the second cohort of the UNCG-Guarantee program. Ravyn credits her academic success and perseverance to the pre-college program Upward Bound, which support first-generation, lower-income students in pursuing academic excellence, social/cultural exposure, and higher education. Her involvement in this program ignited her passion for helping students from similar background break barriers and become well-rounded, confident, and successful members of society.

Ravyn earned a master’s degree in Youth, Family and Community Science of North Carolina State University, and proudly possesses a background in Family & Life Coaching. She will continue to give back to the LIFE community at Duke by holding space for students to feel supported and represented. 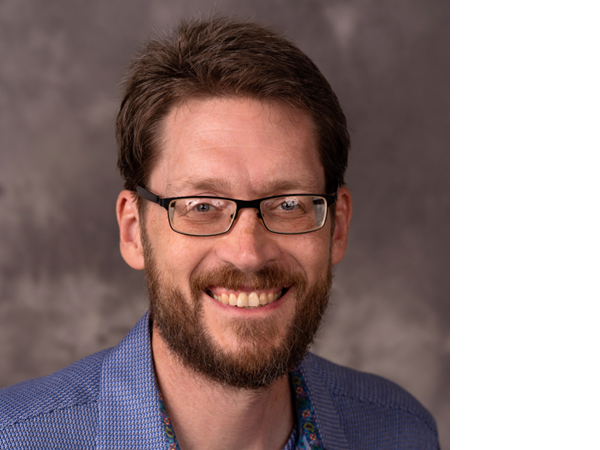 Shawn was born and raised in Topeka, Kansas. He attended Washburn University where he earned a BA in Physical Education, and pursued a career in corporate health and wellness. After trying his hand at graphic arts, photography, teaching, and youth ministry he became a stay-at-home parent for his two children. Now that they have grown into teenagers Shawn is using his varied talents to assist DukeLIFE and OUSF as a staff specialist.